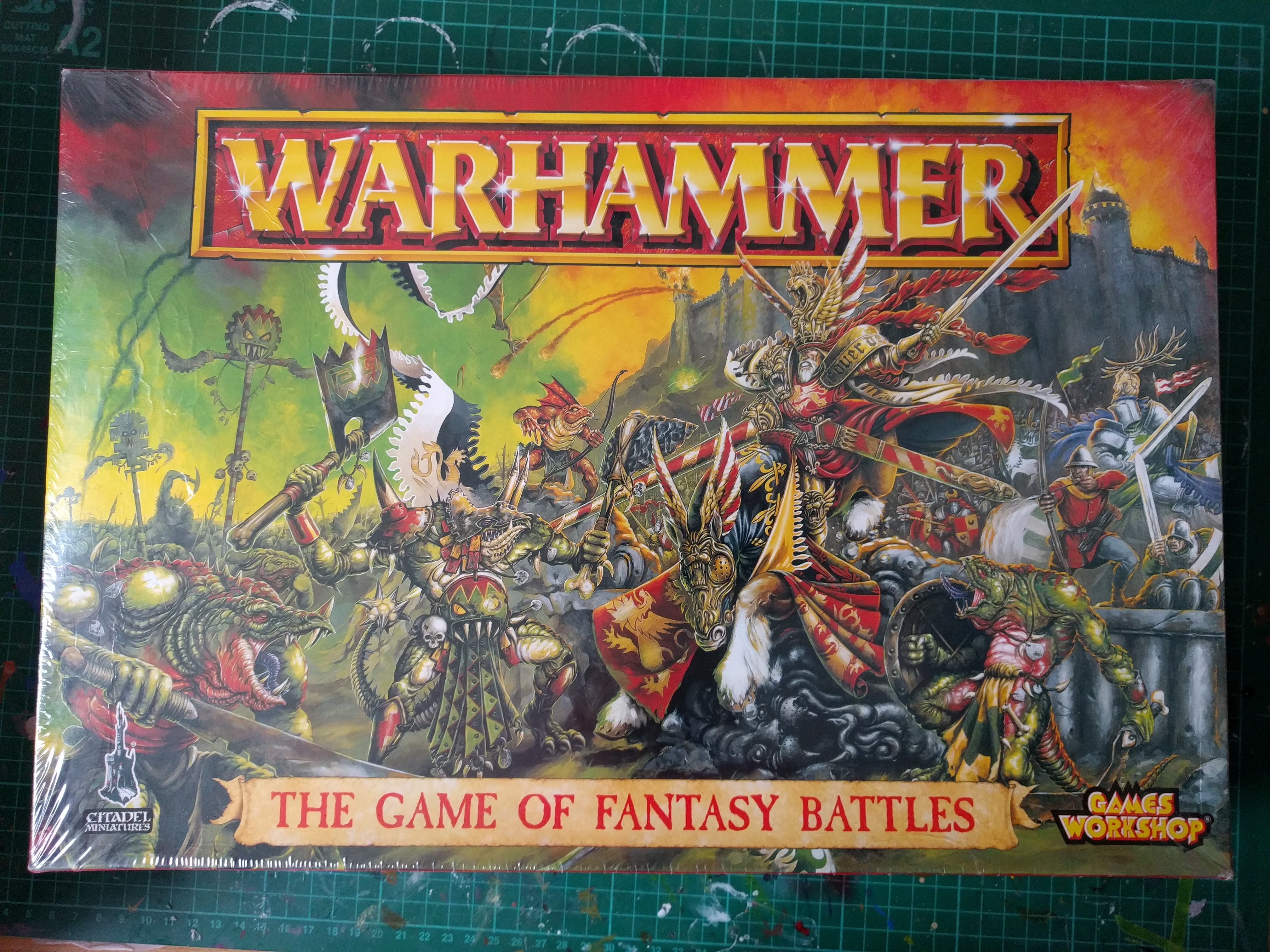 Warhammer Fantasy was a traditional Fantasy world created in the days when metal hair was all the rage and Dungeons and Dragon was still a new and strange concept. A somewhat darker take on the age-old Fantasy set forth by earlier writers such as Tolkien where the forces of man are almost constantly on the defense, Fantasy is a place where MEN are MEN, and ELVES are MEN, and DWARFS are MEN-MEN, (and Skaven are Man-Things). The entire world is constantly saturated in ancient and warping magic to the point that giant skulls are natural formations in rock, flora sometimes grows eyeballs and genitals, nobody stays dead, and the whole planet is some part of the Old Ones‘ last-minute emergency anti-Chaos plan, so Daemons can enter the material world easier but are also a lot weaker there.

It also had many more dead-hard, beardy Vikings killing, raping, and pillaging.